You are here: Home / Professional Services / Clean and Renewable Energy

While clean and renewable energy resources is not a new or novel concept, it has become more economically viable as a result of improved technologies, lower first costs, utility financial support, favorable federal and state environmental regulation and national security issues.

Working to tap renewable energy sources and develop clean energy technologies that will help lessen our dependence on fossil fuels has never been more important. Supporting clean energy is not just as an environmental mandate but it has become the right thing to do for the economy.

Most of the electric generation in New England comes from fossil fuel (natural gas and fuel oil) and nuclear power facilities. A key implementation strategy to reduce our regional carbon footprint promoted by political leaders and government officials in many of the New England States is legislation requiring suppliers of electricity (both local utilities and competitive suppliers) to purchase and supply a certain percentage of electricity from renewable sources. This is called a Renewable Portfolio Standard, or RPS.

The attributes of energy generated from renewable sources is twofold. First, there is the actual electricity generated. This electricity generated can be used directly by the host to offset facility consumption, or in some States, net metered back to the electric utility in the form of a financial credit to the host. Basically, when the facility is consuming energy, the electricity meter spins forward. When the renewable energy asset is producing more electricity than is needed for facility operation, the meter spins backward. Facility owners, or hosts, are only charged for the net electricity used (total consumption minus total energy production).

The second benefit is the environmental attribute which is tracked and traded in a competitive market. This environmental attribute is called a Renewable Energy Credit, or REC. The value of the RECs varies from State to State based on market maturity, competitive appetite and regulatory initiatives and requirements. In order to meet RPS obligations, electricity suppliers must make sure that they have a sufficient percentage of RECs, either by producing RECs themselves through generation, or by buying them from other generators. Electricity suppliers who do not meet these obligations are required to pay an alternative compliance fee into a fund that supports the development of renewable generation.

Beacon works with clients to develop a strategy based on local requirements and goals. We assess specific renewable opportunities including solar photovoltaics (roof, wall and ground mounts), solar thermal (heating and hot water), biomass (woodchip and pellets) and wind. Our team of experts has extensive experience in all aspects of project development, construction and performance assessment. 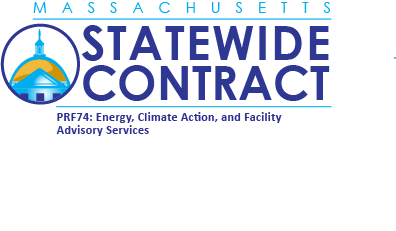 The Commonwealth of Massachusetts, the Operational Services … END_OF_DOCUMENT_TOKEN_TO_BE_REPLACED 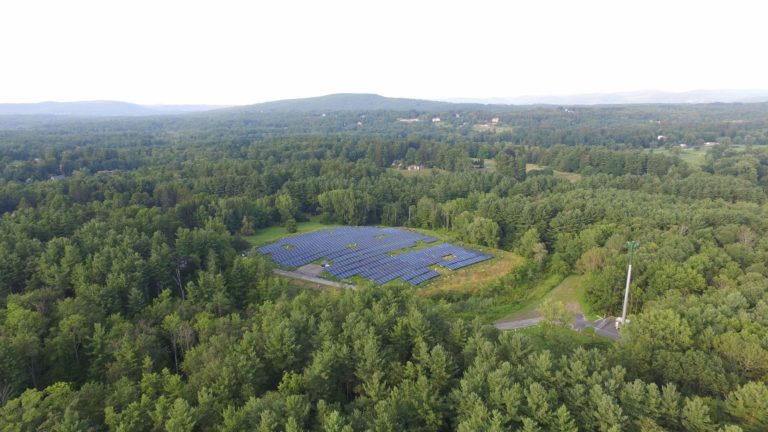 Congratulations to the Town of Stockbridge and Ameresco on … END_OF_DOCUMENT_TOKEN_TO_BE_REPLACED

The Town of Stockbridge, MA is now seeing “Green” instead of … END_OF_DOCUMENT_TOKEN_TO_BE_REPLACED

In an article published by the publication Utility Dive, … END_OF_DOCUMENT_TOKEN_TO_BE_REPLACED

On December 15, 2016, the Massachusetts Department of Energy … END_OF_DOCUMENT_TOKEN_TO_BE_REPLACED